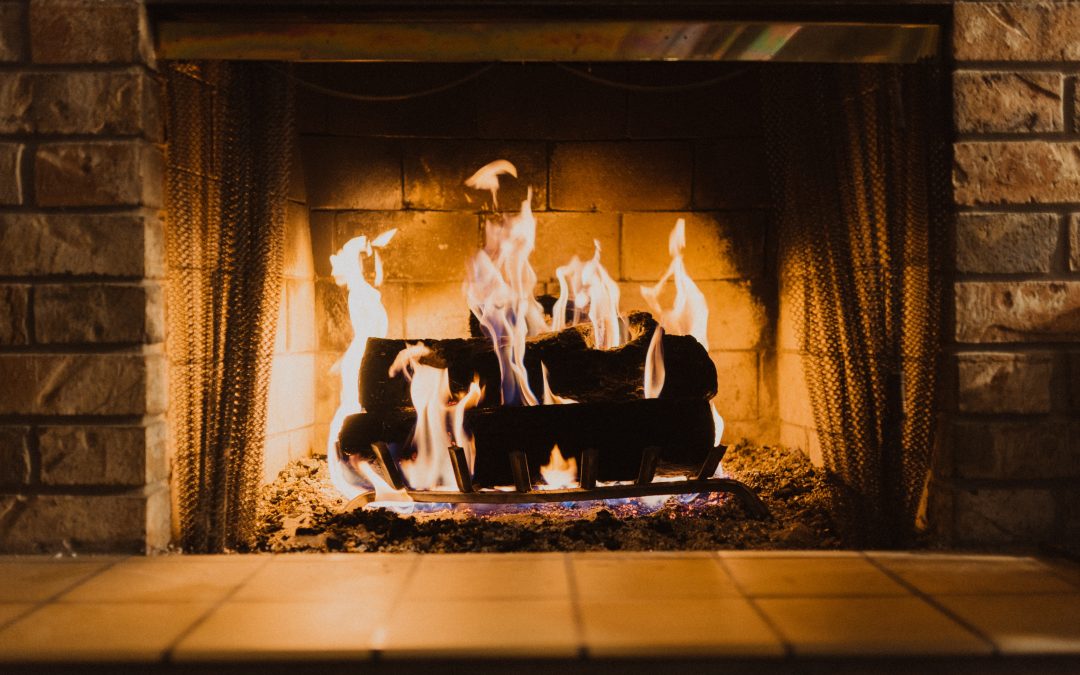 If you don’t take proper care of your fireplace, though, that same fire can become dangerous. For help, call Guardian Chimney Sweep Birmingham Alabama today. Whether it’s a routine cleaning or animal removal, we can do it all so that you and your loved ones are guaranteed many more nights spent by the fire.

Give Guardian Chimney Sweep Birmingham Alabama a call today, and you’ll get to speak with a member of our highly trained staff who can answer any questions you have and schedule an appointment for a technician to visit your home.

Do you have a fireplace? Do you want one? We also offers professional chimney and fireplace installation. Whether it be a masonry system (brick), or prefabricated (metal), Guardian Chimney Sweep Birmingham Alabama has you covered.

Our top priority is providing industry-leading service as your chimney sweep and fireplace professionals. Our goal is to build loyalty and trust with those we serve. That’s why our first-class teams are considerate and careful, making sure to protect your property and belongings. We want to accommodate you, and we’ll make sure to be in communication with you about any last-minute schedule changes. The sharpest individuals comprise our teams: those who exemplify what it means to be a true chimney sweep and fireplace professional.

With the cold weather comes warm clothes, heating bills, and hot cocoa. But, it also brings potentially chimney damages. Now, down here in the south, we may not get blizzards and 10 feet of snow, but it can get cold. And this fall and winter season, it’s important to look out for signs of chimney damage. Believe it or not, freezing temperatures can actually cause damage to chimneys. See, bricks are like sponges, they’re porous and absorb water.

When this water freezes, it expands. This can cause what is known as spalling. Spalling is when the faces and chunks of bricks actually break off. This can lead to the lesser structural integrity of the chimney, which is never good. So, be sure to watch out for any spalling on your masonry chimney. And for any chimney or fireplace repair, Guardian Chimney Sweep Birmingham Alabama is here to help! 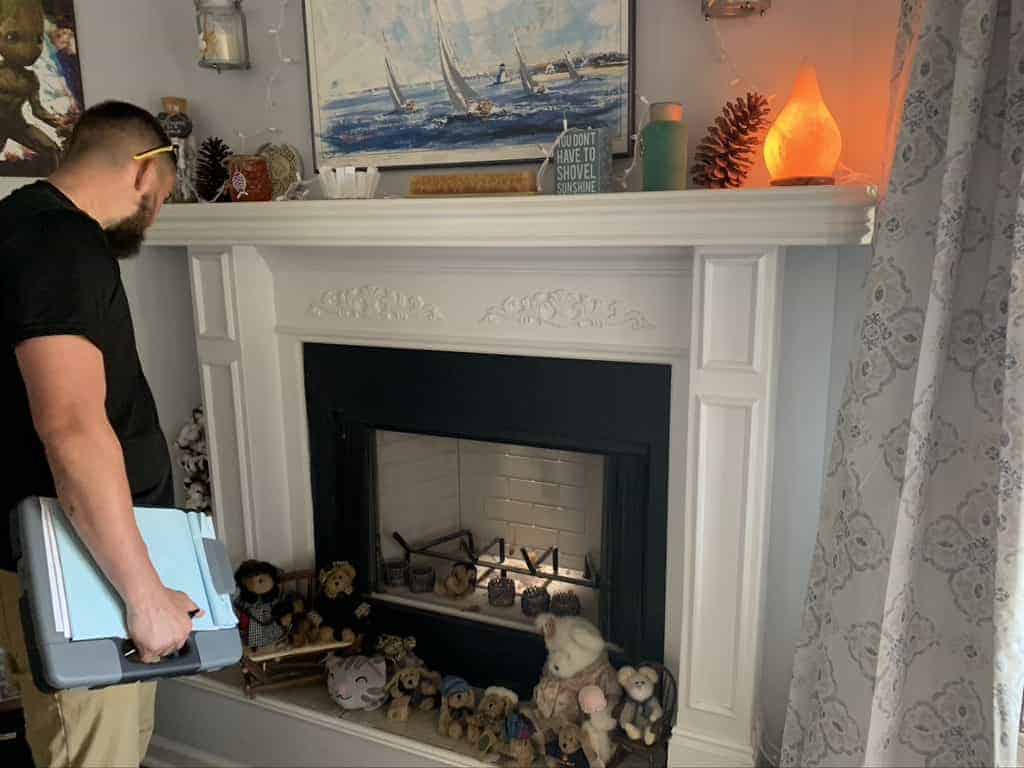 Do you have water around your fireplace? You probably have a leaking chimney on your hands, which can be a bump in the road for you and the comfort of your home and everyday life. However, A leaking chimney does not always manifest itself in obvious ways. Many homeowners falsely assume that all leaky chimneys present themselves as visible water in the fireplace or flue, but chimney leaks can originate from a few different places. If you have seen splits or cracks in your chimney, disintegrated...
Read More 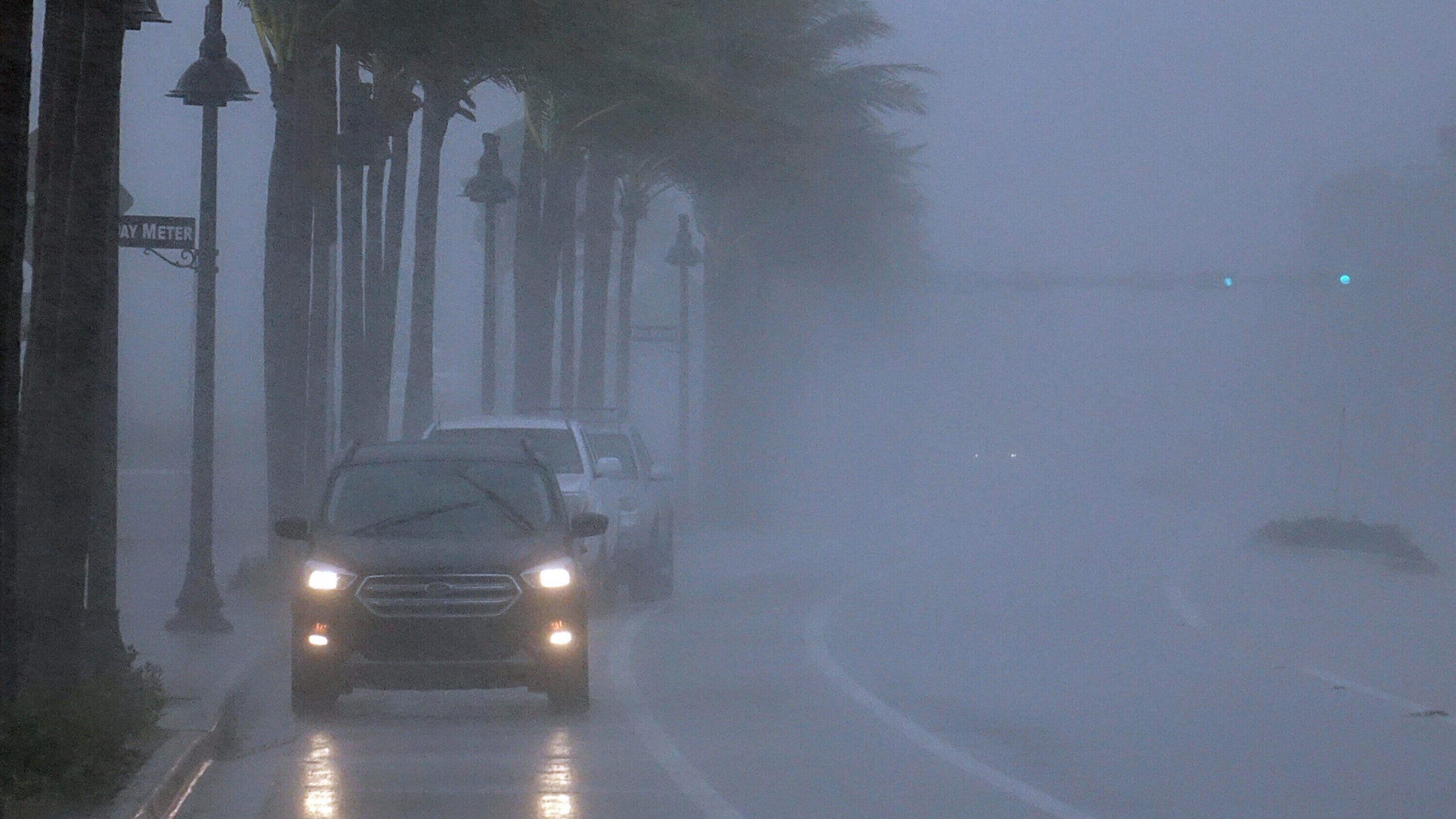 The 2021 Hurricane Season is officially here. And when a major storm hits your area, you may encounter some structural damage in your home, including to your chimney. While chimneys are normally able to withstand the elements, they are not indestructible. The fierce winds, heavy rain, and flying debris associated with hurricanes can cause both surface and structural damage to chimneys, and the full degree of the wreck can be hard to observe with an undeveloped eye or without exceptional...
Read More 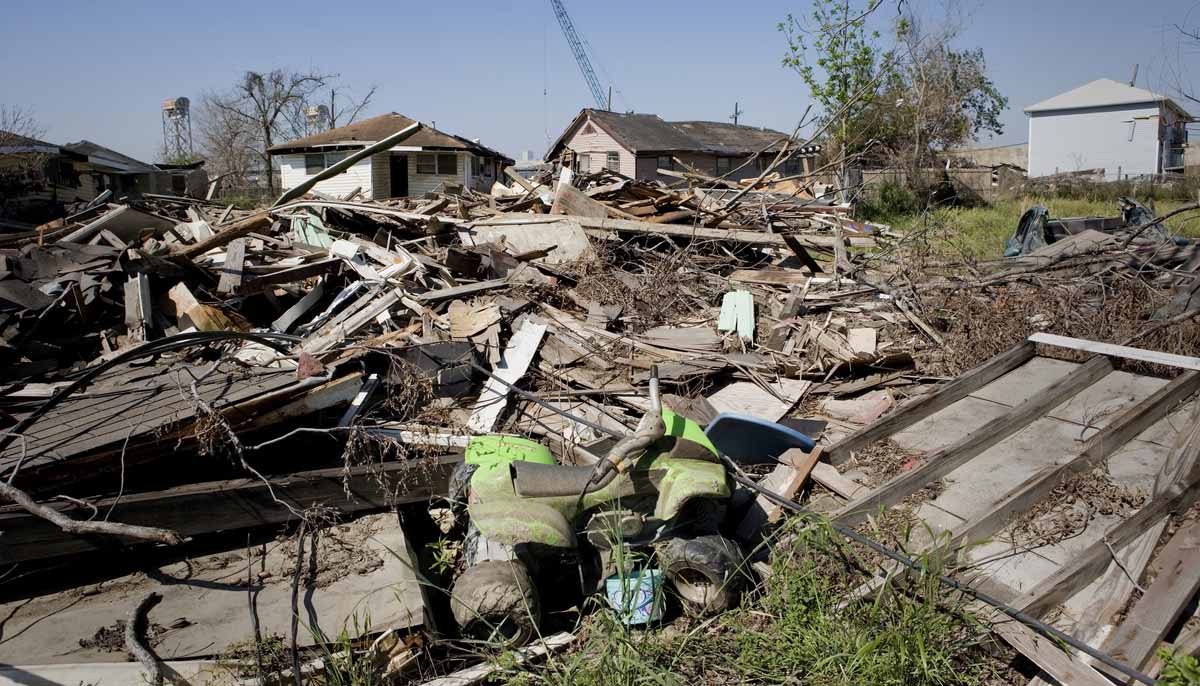 Hurricane season starts on July 1 and ends on November 30th. The last few years have been very deadly for Florida, Alabama, Louisiana and Mississippi areas. Various storms and hurricanes have caused millions of dollars in damages. We have some tips and advice for you this hurricane season to help you protect your home and property. Rain and water are some of the most corrosive materials, especially when unattended for long periods of time. Chimney leaks are one of the most common issues we...
Read More 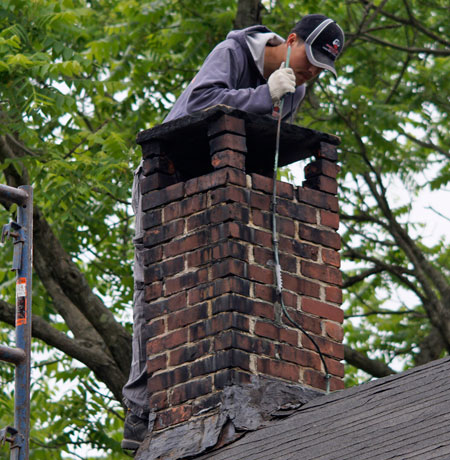 Wonder what it takes the sweeps to clean your chimney? Most do not even know what the inside of their chimney looks like. Chimneys are a mystery to the average person if they were to take a look inside. Yes, a chimney is a rectangle shaped tunnel that leads down the home to a fireplace. Well, the tunnel is called the flue. This is where all the smoke and gases travel up and out of the home. But, have you ever wondered what goes on during a routine inspection? Below has the different levels and...
Read More

Birmingham is full of places to see and things to do. With an estimated 2019 population of 209,403, it’s the most populous city in Alabama and is always ready to be explored and appreciated. So, while we are installing a fireplace, waterproofing your chimney, or removing those pesky critters, go enjoy the wonderful city of Birmingham!

Discover the dark side of Birmingham’s history on a walking tour that focuses on the city’s allegedly haunted sites and the incidents that have taken place there. Whether you are a paranormal believer or just interested in learning about a different side of the city, this tour is for you. Plus, traveling with a guide enables you to visit sites most people wouldn’t feel comfortable visiting on their own.

Founded in 1951, the Birmingham Museum of Art in Birmingham, Alabama, today has one of the finest collections in the Southeastern United States, with more than 24,000 paintings, sculptures, prints, drawings, and decorative arts representing a numerous diverse cultures, including Asian, European, American, African, Pre-Columbian, and Native American. Among other highlights, the Museum’s collection of Asian art is considered the finest and most comprehensive in the Southeast, and its Vietnamese ceramics one of the finest in the U.S. The Museum also is home to a remarkable Kress Collection of Renaissance and Baroque paintings, sculpture, and decorative arts from the late 13th century to c.1750, and the 18th-century European decorative arts include superior examples of English ceramics and French furniture.

As the collection continues to grow, the museum’s story continues as well. In its commitment to preserving the history of motorsports, the Barber Vintage Motorsports Museum is excited about the future. Barber says he wants “to use the museum as a tool to help bring more people to Birmingham.” Being dedicated to interpreting and exhibiting motorcycles and vintage vehicles, the Barber Vintage Motorsports Museum is a destination that is truly amazing.

One of the state’s most popular attractions, the Birmingham Zoo, is an ever-evolving adventure. Guests come from around the Southeast to see animals such as red pandas, lions, giraffes, orangutans, rhinos, bears, elephants, sea lions, zebras, a jaguar, a hippo, and many more. From Trails of Africa to the Children’s Zoo and everything in-between, the Birmingham Zoo features animals from all over the world, with signage highlighting the Zoo’s amazing animal care, conservation initiatives, and Species Survival Plans. With approximately 700 animals of 230 species and endangered species from 6 continents, the Birmingham Zoo’s 122-acre site is the perfect place to visit any time of the year.

Birmingham, Alabama – Did you know?

Birmingham is seventh among the 150 largest US metros for percent increase in millennial residents (ages 25-34).

Birmingham was founded in 1871 at the crossing of two rail lines near one of the world’s richest deposits of minerals.

Birmingham was named as one of the most affordable cities for first-time homebuyers in the nation (Lending Tree, 2019) and 1 of the 10 most affordable markets for renters (Zillow, 2019).

Five interstates provide access to more than 80% of the U.S. population in a two-day drive. The Birmingham-Shuttlesworth International Airport offers 114 flights to 26 airports and 23 cities.

The Birmingham metropolitan area has more than 550 technology companies employing more than 6,300 skilled workers. The city is home to Innovation Depot, in which 112 startups are located throughout a sprawling 140,000-square-foot complex — the largest in the Southeast.

Birmingham was voted the #1 Best City for Millennial Entrepreneurs (Thumbtack, 2015) based on friendliness of local tax laws, licensing rules, and the regulatory environment.

Birmingham has the highest per capita concentration of healthcare jobs nationwide.

The city is the 12th largest banking center in the nation and third in the Southeast.

Birmingham is home to 18,000 skilled automotive workers – twice the US national average and 20,000 skilled metals and machinery workers.