Hidden Animals Among Us 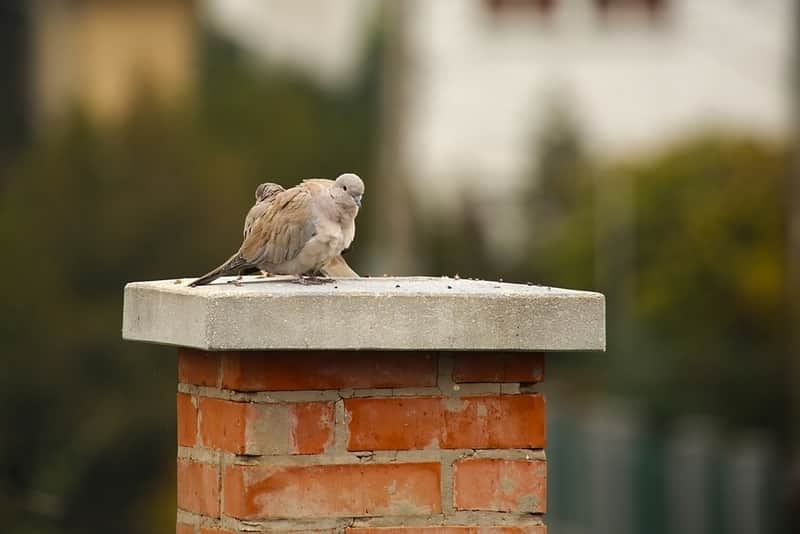 Did you hear the chirping or scratching of nails coming from the fireplace? There are many theories that could come to mind. Believe it or not, but your fireplace and chimney are common places for animals to build their nests and take shelter in storms. Since the holidays are now over, the creatures will start to return to the chimneys for shelter for the coming storms.

With the use of chimneys starting to die down, especially in the south with the warmer fronts moving in, animals are coming out from their homes to find food. The most common animals that take shelter in chimneys are raccoons, birds, bats, and squirrels. These all look for dark places to hide at any given moment day or night. Chimneys provide warmth, dry atmosphere, and are not used year-round which allows for critters like stated before to establish ‘residency’.

Problems With These Animals

By taking shelter in a chimney, there runs the risk of getting trapped. Animals tend to cause issues by being noisy and messy by leaving behind droppings and scraps of food. Nests can clog the chimney with the chosen materials used to build the nest preventing smoke from escaping leading to a fire. Blockages increase the risks of carbon monoxide buildup inside the home. There is an increase in the risks with animals finding a way into the home. Since animals do not bathe, there will be an odor and their droppings are just as bad. The odor can become worse if the animal ends up trapped and dies inside. Wildlife carry diseases on their fur and in their droppings. The contaminated droppings can sicken a family. Also, these creatures are most active at night becoming a nuisance for homeowners.

Animals, such as these and many more, need to be removed by a professional. These animals can cause many threats to someone who does not know what they are doing. Animals can easily be scared into places where they become stuck and die. If an animal carcass is discovered, it is best to have it removed professionally as there are potential health hazards. 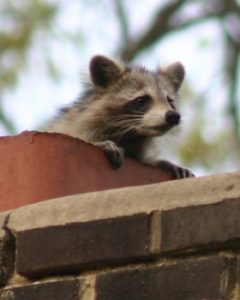