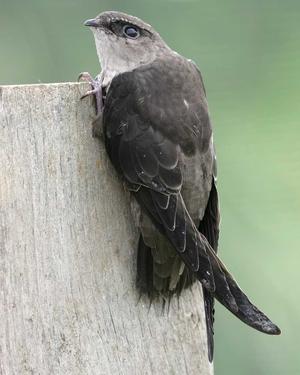 After the holiday time, the next month or so become harder to pay bills. With having the struggles to not pay bills, you have ignored your annual chimney sweep. By doing so, left your chimney vulnerable to being inhabited by creatures.

You have been hearing small chirps in the house. Wonder where they are coming from? Might want to take a look in your chimney. One particular species of bird that inhabits inactive chimneys are the chimney swift. Tiny little boogers that can fit pretty much anywhere. The problems are only beginning.

According to HealthLine, Histoplasmosis can cause:

And even in severe places:

It is very important to have your chimney swept to prevent these health problems!