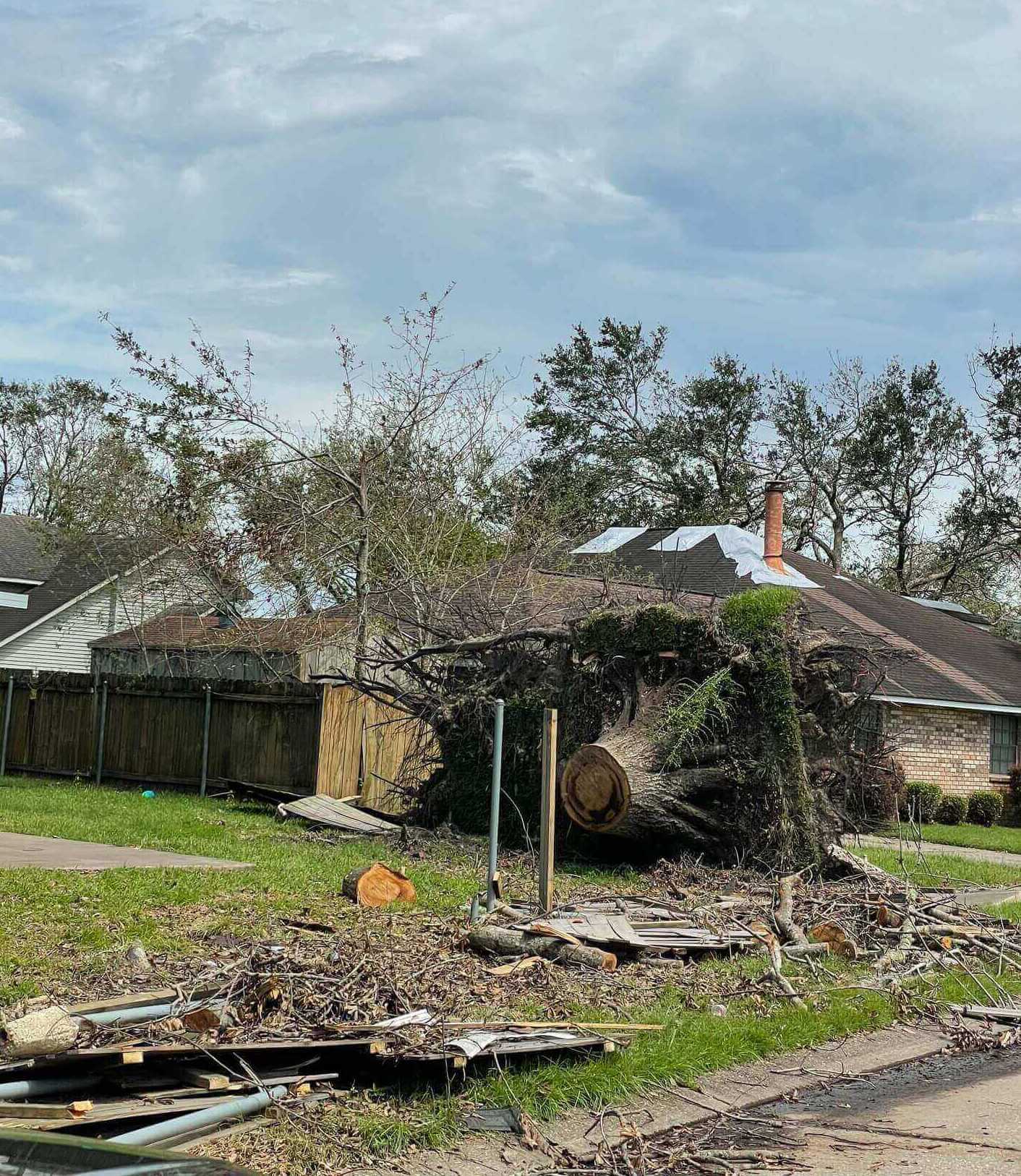 The 2021 Hurricane season is here which brings Hurricanes and Tropical Storms to the Gulf Coast. High winds and heavy rain can cause serious damage to your fireplace and chimney.

If you believe that you may have chimney damage or leaks, call Guardian Chimney Sweep today. 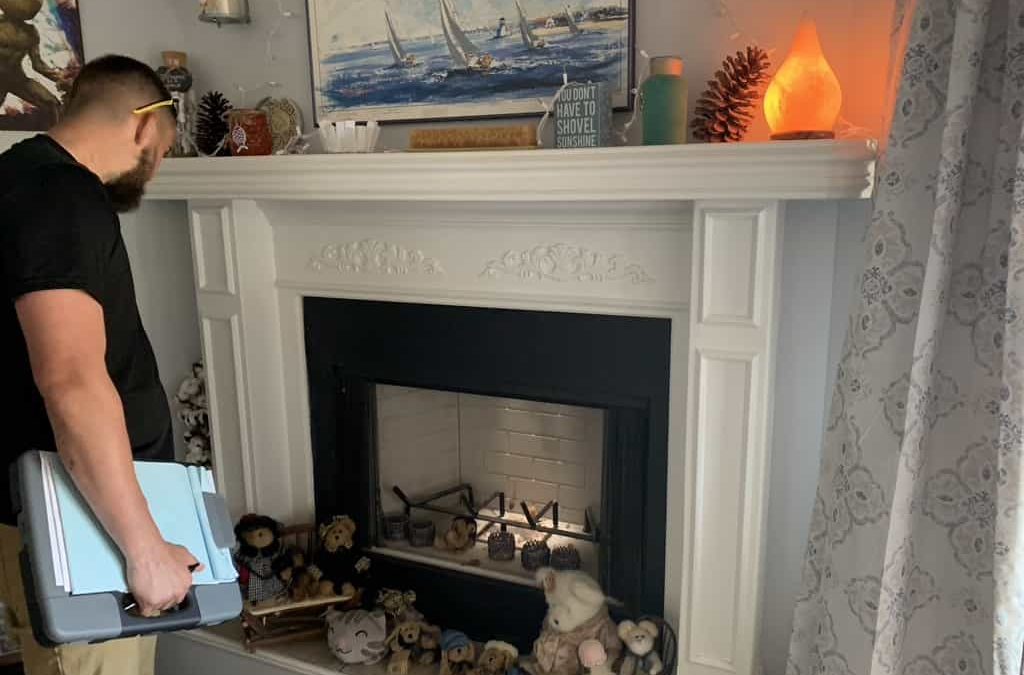 Throughout summer your chimney may sit unused but when winter swings back in, it’ll become the centerpiece of your home. if it’s either you spending quality time with that special someone, or telling stories with your family about old memories, and or you’re just relaxing by yourself, nothing can beat a warm crackling fire on a cold winters night but If you don’t take proper care of your fireplace, though, that same fire can become dangerous.

For help in the Niceville area, call Guardian Chimney Sweep Niceville Florida. Whether it’s a routine cleaning or animal removal, we can do it all so that you and your loved ones are guaranteed many more nights spent by the fire.

Give Guardian Chimney Sweep Niceville Florida a call today, and you’ll get to speak with a member of our highly trained staff who can answer any questions you have and schedule an appointment for a technician to visit your home.

You can count on a Guardian Chimney Sweep Niceville Florida inspection when you want to make sure your chimney and fireplace are free of damage, and other dangers. We’ll show you photos of any findings and explain them.

Wouldn’t you rather know that your chimney is in good working condition and ready to be safely enjoyed this season? We would too! So give us a call, before you light that first fire. Don’t put off your annual inspection — give Guardian Chimney Sweep Niceville Florida a call today for a full system inspection. 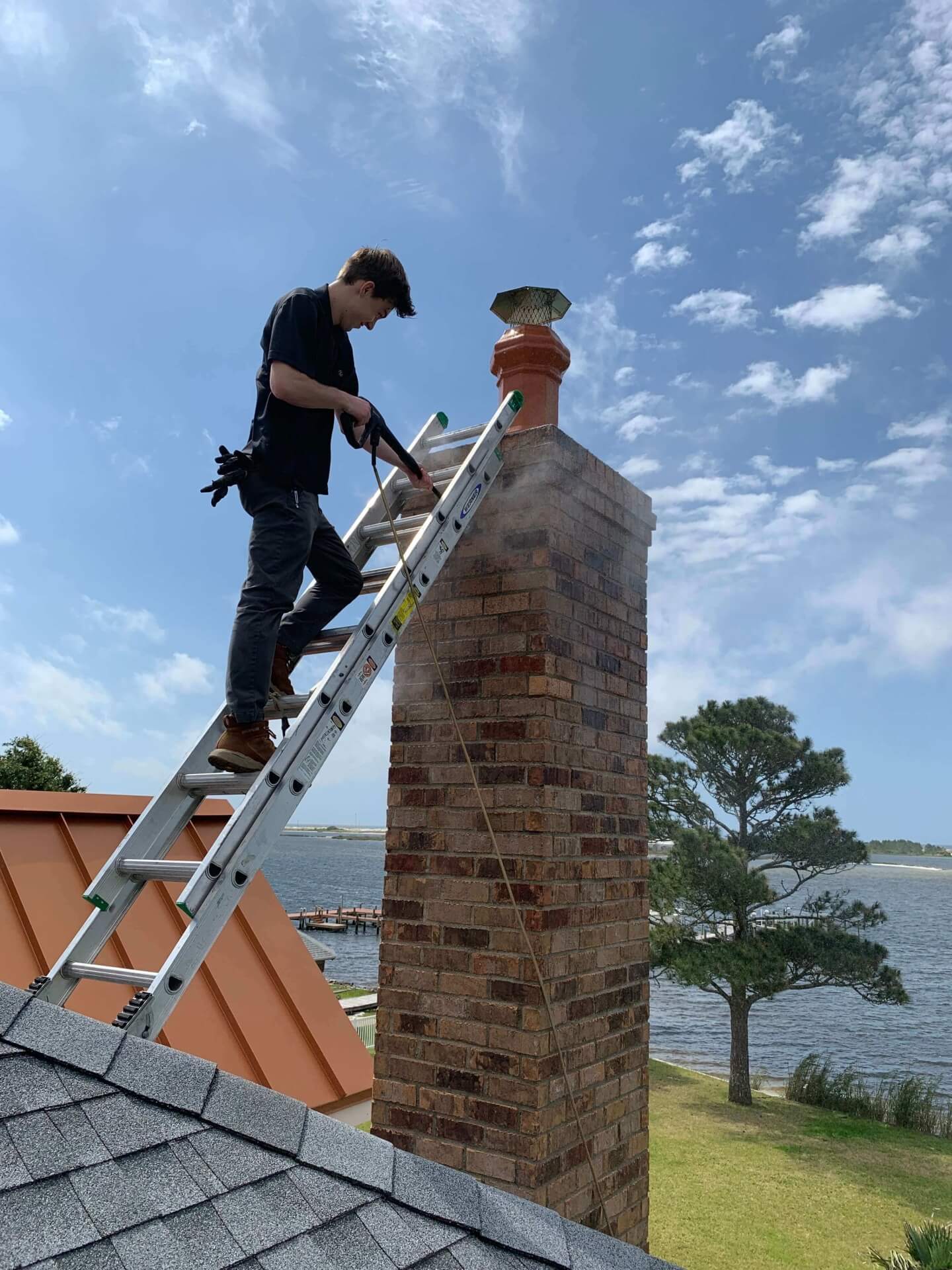 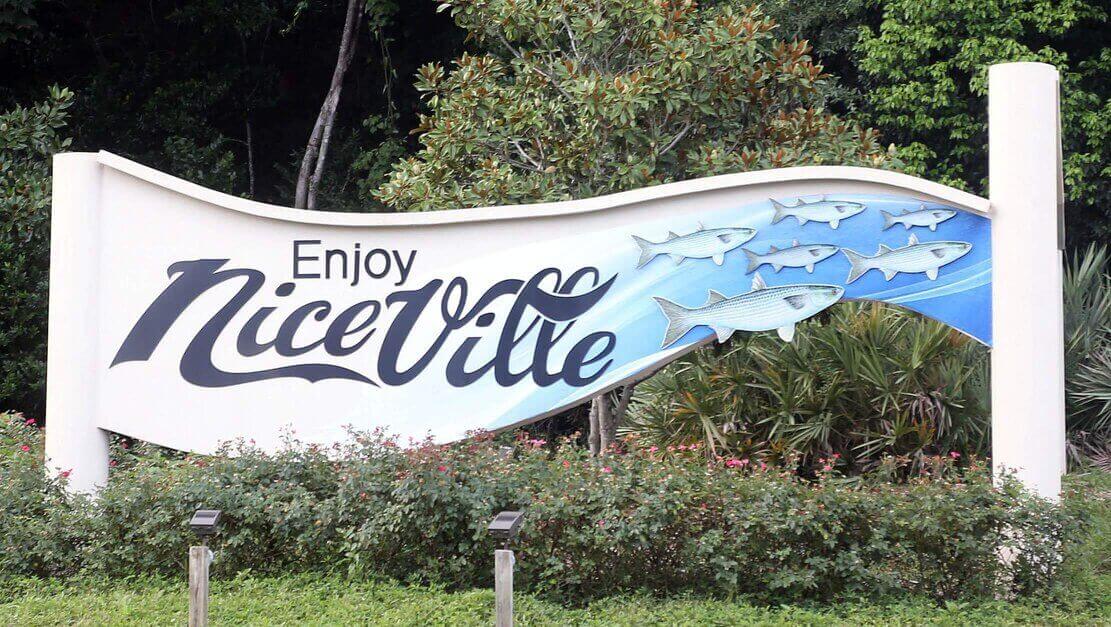 Niceville is a town in Florida with a population of 15,050. Niceville is in Okaloosa County and is one of the best places to live in Florida. Living in Niceville offers residents a sparse suburban feel and most residents own their homes.

Fred Gannon Rocky Bayou State Park is a Florida State Park located on the northwestern coast of the U.S. state of Florida, southeast of Niceville. The address is 4281 Highway 20. Native American middens and artifacts can be seen throughout the park.

Rocky Bayou is a fresh to brackish water system located along the northern edge of Choctawhatchee Bay. This preserve was designated as such for the primary purpose of preserving the biological resources in the area and maintaining these resources in an essentially natural condition.

This scenic preserve is fringed by forested wetlands, marshes, and low bluffs, with grass beds occurring below the mean high water line. The preserve provides food and habitat for numerous fish and wildlife, and several designated species are known to occur in the preserve. A bald eagle’s nest has been active and produced fledglings for over five years.

The museum’s collection also covers the area’s fishing history, includes a heritage mural, and hosts the Crestview Train Depot The museum offers their Heritage Alive monthly classes on how to make like the local pioneers use to do in order to teach history in a hands-on manner.

The Air Force Armament Museum, adjacent to Eglin Air Force Base, Florida, is the only facility in the U.S. dedicated to the display of Air Force armament. Founded in 1975, it was originally located in a converted gymnasium on the northeastern edge of the Eglin main base, adjacent to Valparaiso, Florida. Visitors can view a variety of historical Air Force planes, from a World War II B-17 bomber to an F-4 Phantom II jet.

A wide variety of bombs, missiles, and rockets are exhibited, including the newest air-to-air missile, the AMRAAM, and the GBU-28 bunker-buster developed for use during Operation Desert Storm. Other missiles include the Paveway series, Falcons, the Tomahawk, Mace, Hound Dog, radar-controlled, laser-controlled, and several guided by a TV camera in the nose.

Also on display is the GBU-43 MOAB, Massive Ordnance Air Blast bomb, or by its nickname, “Mother of All Bombs”, the world’s largest conventional explosive weapon. A predecessor, the T-12 Cloudmaker 38,600 lb. earthquake bomb, is displayed outside, while a Fat Man casing is indoors.

Turkey Creek Nature Trail and Pavilion is a wonderful place to visit in Niceville. The City prides itself on providing a great place for gatherings under the pavilion, swim areas to bring the family to, and quiet spots to enjoy the beauty surrounding you. You’ll see canoeing, kayaking, and tubing for all ages. Trail markers describe the vegetation along the boardwalk. There is truly something for everyone at Turkey Creek.

Do you have water around your fireplace? You probably have a leaking chimney on your hands, which can be a bump in the road for you and the comfort of your home and everyday life. However, A leaking chimney does not always manifest itself in obvious ways. Many...
More Blogs

The 2021 Hurricane Season is officially here. And when a major storm hits your area, you may encounter some structural damage in your home, including to your chimney. While chimneys are normally able to withstand the elements, they are not indestructible. The fierce...
More Blogs

Hurricane season starts on July 1 and ends on November 30th. The last few years have been very deadly for Florida, Alabama, Louisiana and Mississippi areas. Various storms and hurricanes have caused millions of dollars in damages. We have some tips and advice for you...
More Blogs

Wonder what it takes the sweeps to clean your chimney? Most do not even know what the inside of their chimney looks like. Chimneys are a mystery to the average person if they were to take a look inside. Yes, a chimney is a rectangle shaped tunnel that leads down the...
More Blogs

Living in the south is always a battle with the weather. One minute it could be sunny while the next it could be down pouring rain. This has a major effect on chimneys and fireplaces. We actually get more rain than anywhere in the country including Seattle. Mobile and...
More Blogs

Safety is the utmost important thing to worry about when having a chimney, especially during the use of the fireplace. Chimneys need to have routine maintenance to ensure there is little to no residue of creosote left behind to cause a chimney fire randomly. Below are...
More Blogs

The latest pandemic sweeping the world came out of nowhere. COVID-19 is caused by a coronavirus called SARS-CoV-2. Older adults and people who have severe underlying medical conditions like heart or lung disease or diabetes seem to be at higher risk for developing...
More Blogs

After the holiday time, the next month or so become harder to pay bills. With having the struggles to not pay bills, you have ignored your annual chimney sweep. By doing so, left your chimney vulnerable to being inhabited by creatures. You have been hearing small...
More Blogs

Like many people in the world, we have pets that we love and adore in our home. Often, pet owners need to take precautionary steps to make their home safe and enjoyable for their pets. A fireplace is no exception. It is important to practice fireplace and chimney...
More Blogs

Maintaining a clean dryer vent is significant for various reasons which incorporate vitality reserve funds as well as security. Take a moment to look at the back of your dryer. You are going to see a cylinder tube-like framework running from it into a wall or out a...
More Blogs

Most people tend to forget, or even do not know, that there are different types of chimneys. Prefabricated and masonry are the two common fireplaces. Nine times out of ten, masonry fireplaces are going to be more expensive than prefabricated. The price difference is...
More Blogs

A conversation with any expert in any field can be intimidating particularly if you do not comprehend the terminology being used. Your chimney and fireplace framework comprises of various segments that cooperate to give you warm and comfortable fires. There is a wide...
More Blogs

Like most things that have multiple layers, your chimney has a liner. This liner is necessary for three main reasons, which affect the home and the occupants. You should hire a qualified chimney sweeper to replace your chimney liner. When it comes to the safety of the...
More Blogs

With all the different aspects to keep your chimney clean and safe, using the correct type of wood is a big component. There are different types of wood to burn. Make sure it is correct with your chimney. Building a fire in your fireplace is very different than a...
More Blogs
Leave Us A Review By Clicking Below: