"Nobody gets there faster than us or better prepared. Over 100 years of combined experience!"
Areas We Service: Your fireplace may not get much use during the summer, but it becomes a crucial part of your home as the weather gets colder. Whether it’s a romantic evening for two or quality time spent with family, a crackling fire can transform a regular night into a treasured memory. Guardian Chimney Sweep Century Florida can help.

If you don’t take proper care of your fireplace, though, that same fire can become dangerous. For help, call Guardian Chimney Sweep Century Florida. Whether it’s a routine cleaning or animal removal, we can do it all so that you and your loved ones are guaranteed many more nights spent by the fire.

If you live in Century , Florida, Give us a call today, and you’ll get to speak with a member of our highly trained staff who can answer any questions you have and schedule an appointment for a professional technician to visit your home.

Level two is when there’s a change, like a new liner, a new homeowner, a new appliance, a new fuel type, a strong storm or chimney fire, or a new problem or performance issue. This level of inspection may require some basic tools, and will also include a video scan of the chimney interior. Level two inspection and its ability to provide close-up images of damage, these inspections are oftentimes referred to as real estate, home, or insurance inspections.

Level three is a level two inspection that suggests a deeper, hidden problem impossible to get to the bottom of. A level three can involve the removal of firebox panels, chimney crowns, walls, and other components of the chimney system and home, which is why it’s considered a last resort.

You can count on a master chimney sweep from Guardian Chimney Sweep Century Florida when you want to make sure your chimney and fireplace are free of damage, and other dangers. We’ll show you photos of any findings and explain them.

Wouldn’t you rather know that your chimney is in good working condition and ready to be safely enjoyed this season? We would too! Don’t put off your annual inspection — give Guardian Chimney Sweep Century Florida a call for a full system inspection. 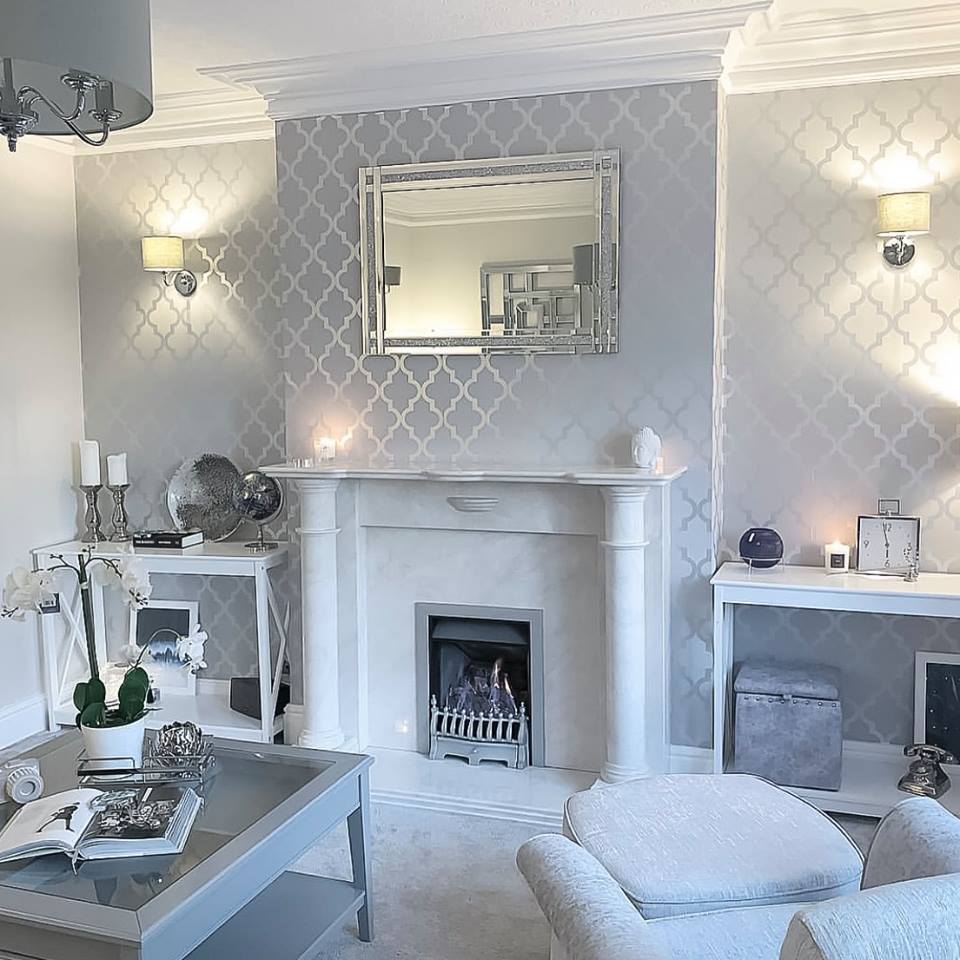 Question: A Bad Odor is Coming From My Fireplace.

Answer: Different smells can let you know if there is an issue in your chimney. A musty smell may be a sign water has gotten into your chimney, while a lingering burnt smell can be a sign of creosote.

Question: There Is Cold Air Around My Chimney.

Answer: This can either be a sign of a constricted airflow or there is damage in your chimney that needs to be addressed.

Question: Soot Is Dropping From My Fireplace.

Answer: This means there is a buildup of soot on your chimney walls that needs to be swept. This is when you need a Chimney Sweep.

Located on County Road 191, approximately one mile north of the intersection with County Road 281 and along both sides of the highway on Blackwater Bay.

The Pensacola Museum of Art

Pensacola Museum of Art is the only art museum in the city of Pensacola, Florida. It was founded in 1954 by a group of women from the American Association of University Women. Since 2016 it is a University of West Florida Art Museum.

Just minutes from beautiful beaches on the Gulf Coast, Historic Pensacola is nestled in the heart of downtown Pensacola. The Historic Pensacola Village is a collection of 22 historical buildings and museums owned and operated by the University of West Florida.

The Pensacola Light is a lighthouse at Pensacola Bay, in Florida. It is the third iteration of what was originally a lightship, the Aurora Borealis, and remains an aid to navigation.

The Pensacola Bay is a bay located in the northwestern part of Florida, United States, known as the Florida Panhandle. The bay, an inlet of the Gulf of Mexico, is located in Escambia County and Santa Rosa County, adjacent to the city of Pensacola, Florida, and is 13 miles long and 2.5 miles wide.

Seville Square in Pensacola, Florida is the center of the old settlement of Pensacola by the Spanish after several unsuccessful attempts beginning in 1559. This was the earliest known attempt at European settlement on the North American continent.